All In One Dental

How to Take Care of Your Gums 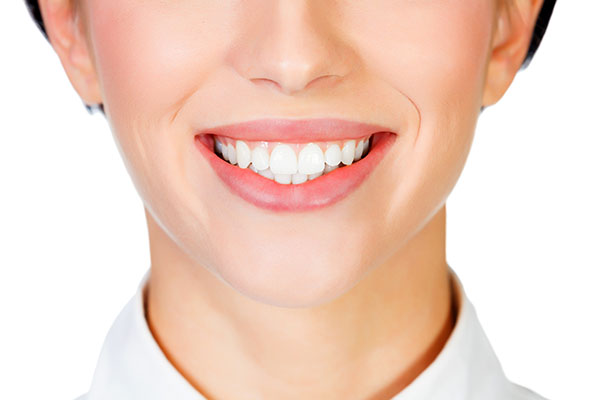 Maintaining healthy gums takes work and a daily focus on gum care. Most people focus on the health and care of their teeth, which is equally important. However, this often leaves gums uncared for, which can be a catastrophic mistake. After all, gum disease is the leading cause of adult tooth loss, so it is critical that a level of importance be placed in their care.

How to take care of your gums

There are several things that a person can do to take care of their gums on a daily basis. Performing these healthy steps makes it possible to keep gums in good condition, avoid gum disease and prevent unnecessary tooth loss. Here are some things to implement on a daily basis.

How a person brushes his or her teeth is important for the health of the gums. If the individual uses a hard toothbrush or brushes too aggressively, it can damage the gums and cause them to recede. These actions increase the likelihood that gum disease will form. Instead, it is important to brush with a soft toothbrush for a full two minutes and to do so carefully.

The area where the gums and teeth connect needs proper brushing to prevent plaque buildup. The plaque buildup can stick underneath the gum tissue and cause infection. It is best to brush in a circular pattern and to use an electronic toothbrush when possible.

Flossing is important but it is also critical that an individual correctly flosses his or her teeth. Many people will floss only occasionally and when they do, stop where the gums first appear. Instead, it is important to floss daily and to take the floss all the way down along the line of the tooth. The area between the teeth and gums is where plaque can easily form and infections can develop.

For the health of gums, it is necessary to remove plaque from all areas of the teeth, including the lowest portions. To make it easier to do so, purchase a pack of flossing picks from the local drugstore. These picks are easy to hold and allow for the floss to be conveniently moved in between the teeth and gums. They also have a pick-like portion at the end that can help remove food trapped around teeth or in areas that are difficult to reach with flossing alone.

#3. Use an antiseptic mouthwash

After brushing and flossing, an antiseptic mouthwash can be used to try and kill any remaining bacteria in the mouth. This is helpful for preventing infection. It is also good to carry a mouthwash and use it to freshen breath in the place of gum or mints that contain sugar.

Gum care would not be complete without a trip to the dentist. Since some plaque and tartar is hard to remove at home, a biannual teeth cleaning allows a dentist to do it for you. This also makes it possible to identify and treat gum disease at its earliest stages to prevent it from progressing and causing dental damage.

Learn more about gum care and take the steps necessary to keep gums healthy by visiting our clinic today.